This article is dedicated to MSgt. John Chapman, to the United States Special Operators who lost their lives in the Battle of Tora Bora, and to all USAF Combat Controllers who have, and are now operating at the tip of the spear in the War Against Terror, and in conflicts and humanitarian actions around the world.

The Tragedy of the
Battle of Takur Ghar - Afghanistan

The operation took place in the Shahi-Kot Valley and Arma Mountains southeast of Zormat.

This operation was the first large-scale battle in the post-2001 War in Afghanistan since the Battle of Tora Bora in December 2001.... 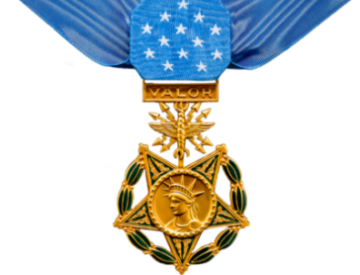 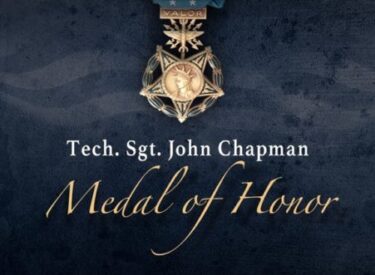 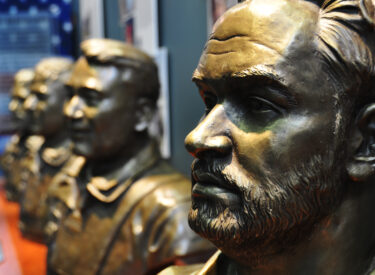 Tribute to an Extraordinary Warrior

For "conspicuous gallantry and intrepidity at the risk of life above and beyond the call of duty," Sgt. Chapman was awarded posthumously the Medal of Honor by the President of the United States on 22 August 2018.

Sgt. Chapman is the 19th Airman awarded the Medal of Honor since the Department of the Air Force was established in 1947. Moreover, he is the first *special tactics* airman and the first airman since the Vietnam War to receive the nation’s highest award for valor.

Posthumously, Chapman was promoted to Master Sergeant on 24 August 2018.

This documentary video and the accompanying textual content is presented courtesy of American Republic (https://americanrhetoric.com/)

December 2001
The Global War on Terrorism

In this 21st Century fight, USAF Combat Controllers operate at the bloody tip of the Special Operations Command's golden spear. And, in the words of the Delta Force commander at Tora Bora, Afghanistan in December 2001, they are practically indispensable.

“...if you asked what tool of the trade would be the very last thing they would leave behind, you might be surprised at the answer.  You would likely hear that it is not a tool that makes one nervous when it isn't there, but rather a capability that is not organic to a troop of Delta operators or Navy SEALs. Just because you are the best of the best does not mean you are the best at everything.  Any Delta operator can vouch for the capabilities of the Air Force Combat Controllers, and very rarely goes on a "hit" without the men who wear the scarlet berets.

Arguably they are the best-rounded and most uniquely trained operators on the planet. The initial training "pipeline" for an Air Force Special Tactics Squadron Combat Controller costs twice as much time and sweat as does the journey to become a Navy SEAL or Delta operator. Before their training is complete someone brainwashes these guys into thinking they can climb like Spiderman, swim like Tarzan, and fly like Superman --- and then they have to prove they can do so if they plan to graduate.  And that is just to get to a place where they can do the job for which they are really trained, calling in those deadly air
strikes.

The life of a combat controller is split between working with Delta and SEALs, with a little moonlighting with the 75th Ranger Regiment now and again.

They carry the motto that would be hard to look another operator in the face and say --- if it weren't true --- 'First There.'”

SEAL Team 6 and a Man Left for Dead:
A Grainy Picture of Valor

by Sean D. Naylor and Cristopher Drew - August 27, 2016
Reporting for the The New York Times 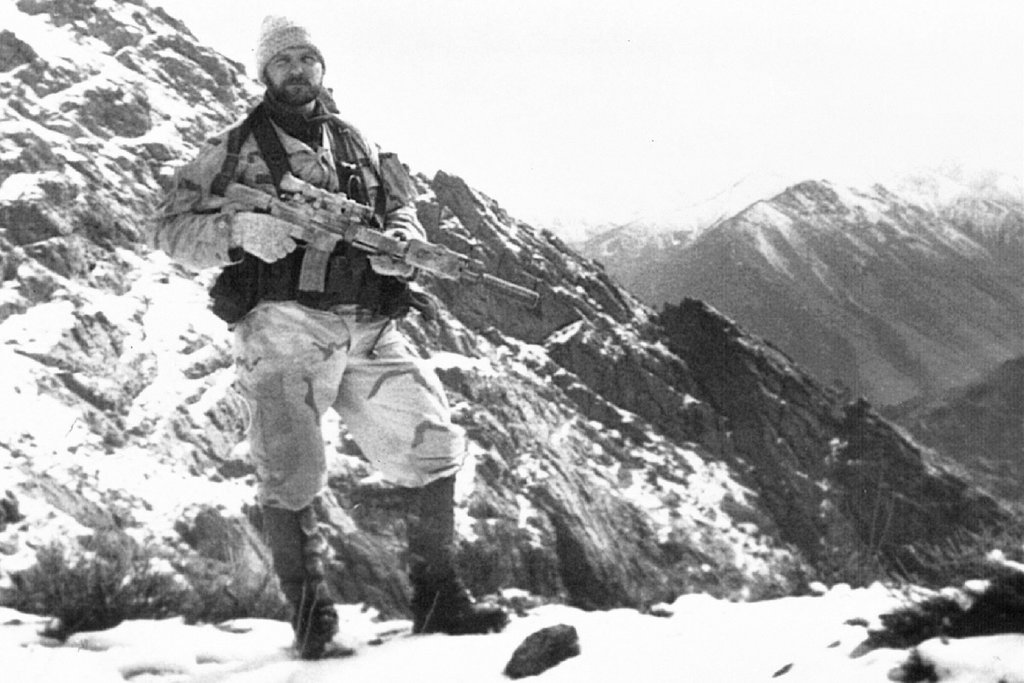 Britt Slabinski could hear the bullets ricochet off the rocks in the darkness. It was the first firefight for his six-man reconnaissance unit from SEAL Team 6, and it was outnumbered, outgunned and taking casualties on an Afghan mountaintop.

A half-dozen feet or so to his right, John Chapman, an Air Force technical sergeant acting as the unit’s radioman, lay wounded in the snow. Mr. Slabinski, a senior chief petty officer, could see through his night-vision goggles an aiming laser from Sergeant Chapman’s rifle rising and falling with his breathing, a sign he was alive. Then another of the Americans was struck in a furious exchange of grenades and machine-gun fire, and the chief realized that his team had to get off the peak immediately.

He looked back over at Sergeant Chapman. The laser was no longer moving, Chief Slabinski recalls, though he was not close enough to check the airman’s pulse. Chased by bullets that hit a second SEAL in the leg, the chief said, he crawled on top of the sergeant but could not detect any response, so he slid down the mountain face with the other men. When they reached temporary cover, one asked: “Where’s John? Where’s Chappy?”

Now, more than 14 years after that brutal fight, in which seven Americans ultimately died, the Air Force says that Chief Slabinski was wrong — and that Sergeant Chapman not only was alive, but also fought on alone...